The origin of Sligo Triathlon Club goes back to 1977 with the first duathlon being held that year. The original club was called the Metalman Triathlon Club after the iconic navigation beacon in Rosses Point.

1983 was when the first All-Ireland triathlon was held at Rosses Point. It was set up by Pat Curley and Tom Staunton. The inaugural event was won by Michael Walsh and Diane Sloane.

1987 saw the biggest ever running of the event at a cost of 30,000 pounds and a team of 1,000 volunteers. An estimated 20,000 viewed it on the roadside that day and was won by Thomas Heaney and Anne Kearney.

The club was active from the mid 80’s to the late 90’s. During the 1980’s the sport experienced many great days with Sligo hosting the ‘NCF All Ireland’ triathlons for a number of years. RTE took a great interest in this event and a TV crew were on hand taking footage on the day. A one hour documentary, presented by Ronan Collins, was then shown of the event which highlighted the beauty of Sligo.

With the current boom in the Sport we are now one of the largest clubs in the region, with a well-structured coaching set up for our members. We have members who have excelled at local, national and international level across all distances up to full Ironman. We also have a very active Junior club. We pride ourselves on our ‘Better Together’ approach where triathletes of all experience levels and abilities are encouraged to train and race together. 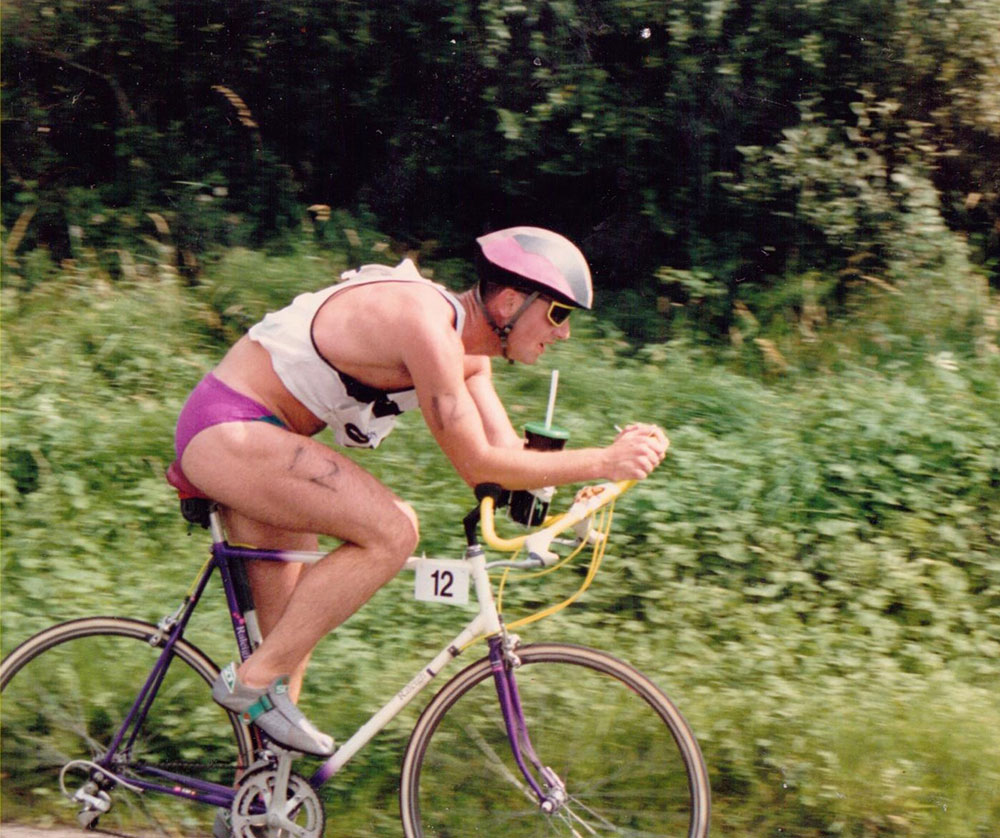 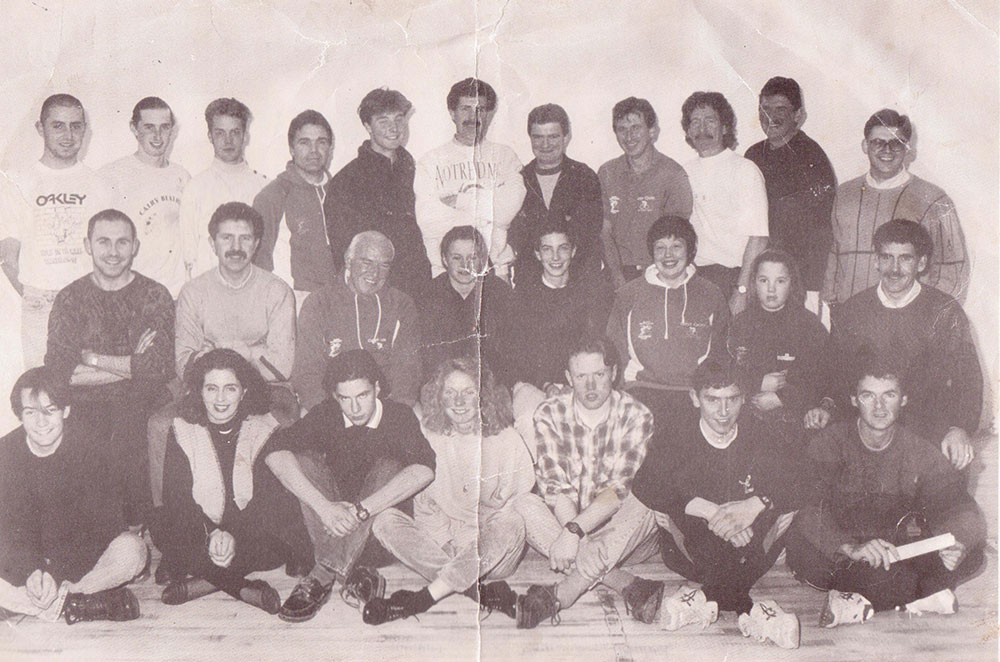 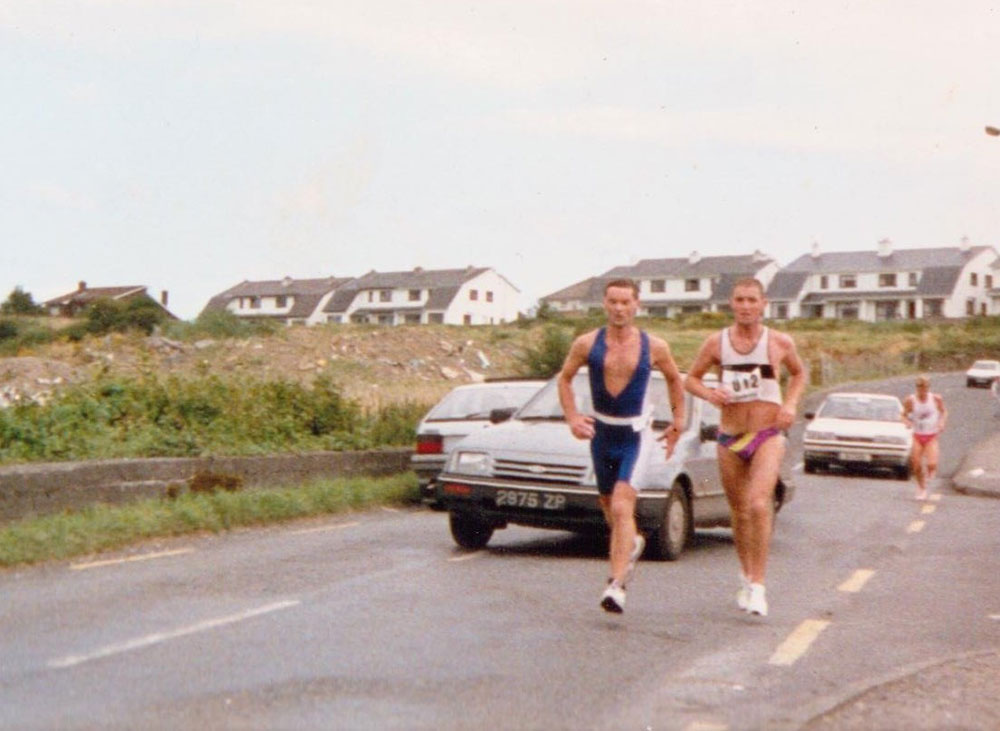 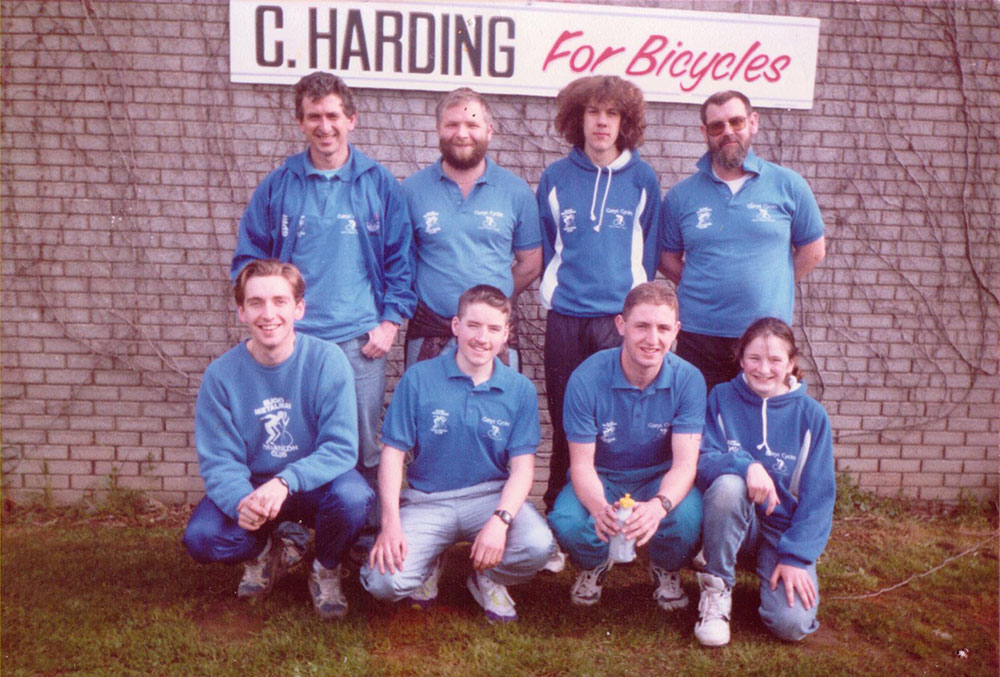 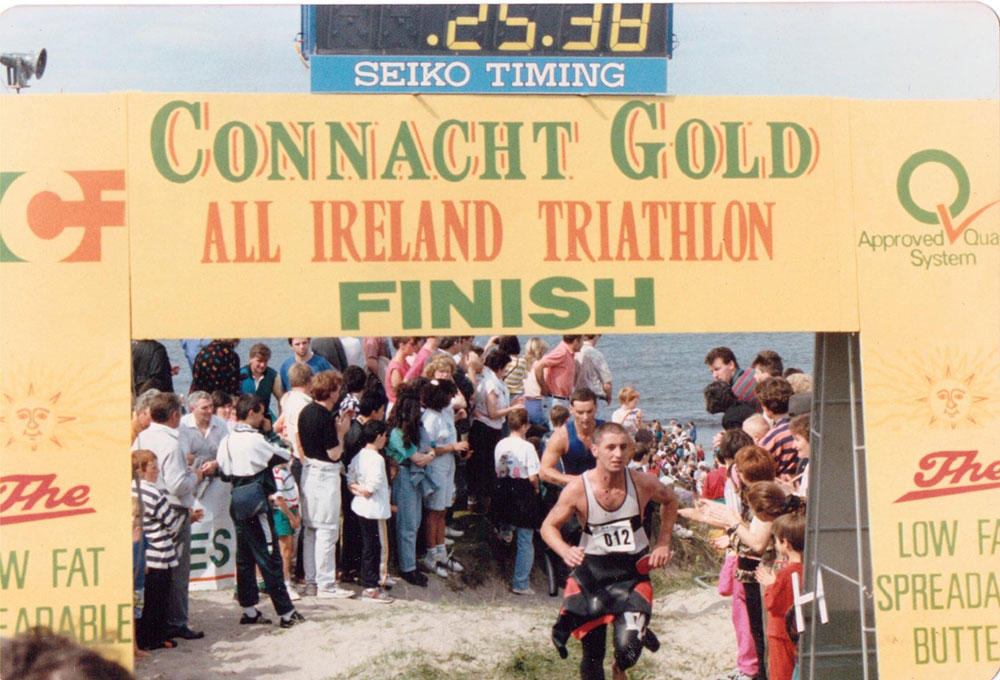 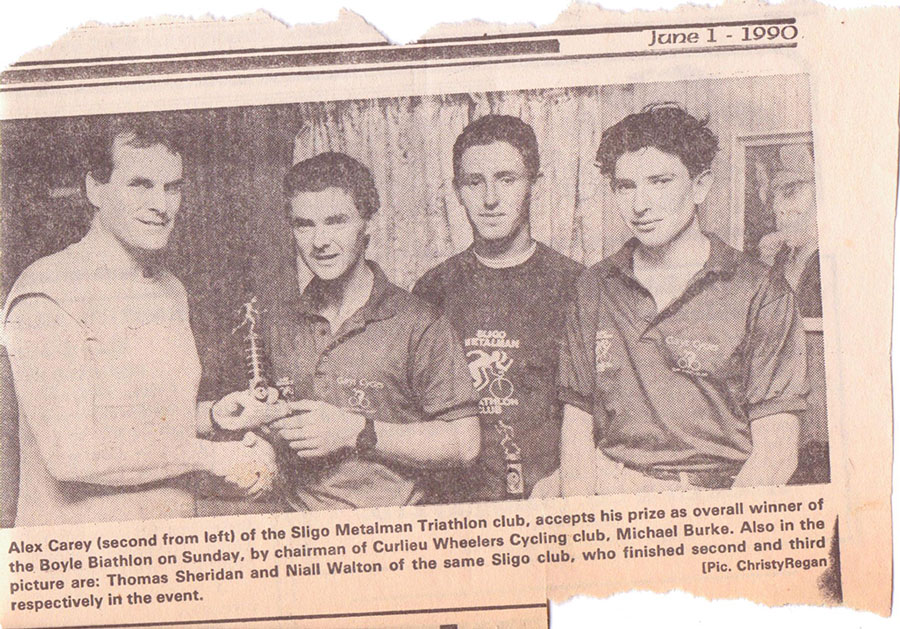